In the 1970s, Frances Arnold marched on the streets of Washington DC to protest the Vietnam War.  It was her way of trying to change the world. 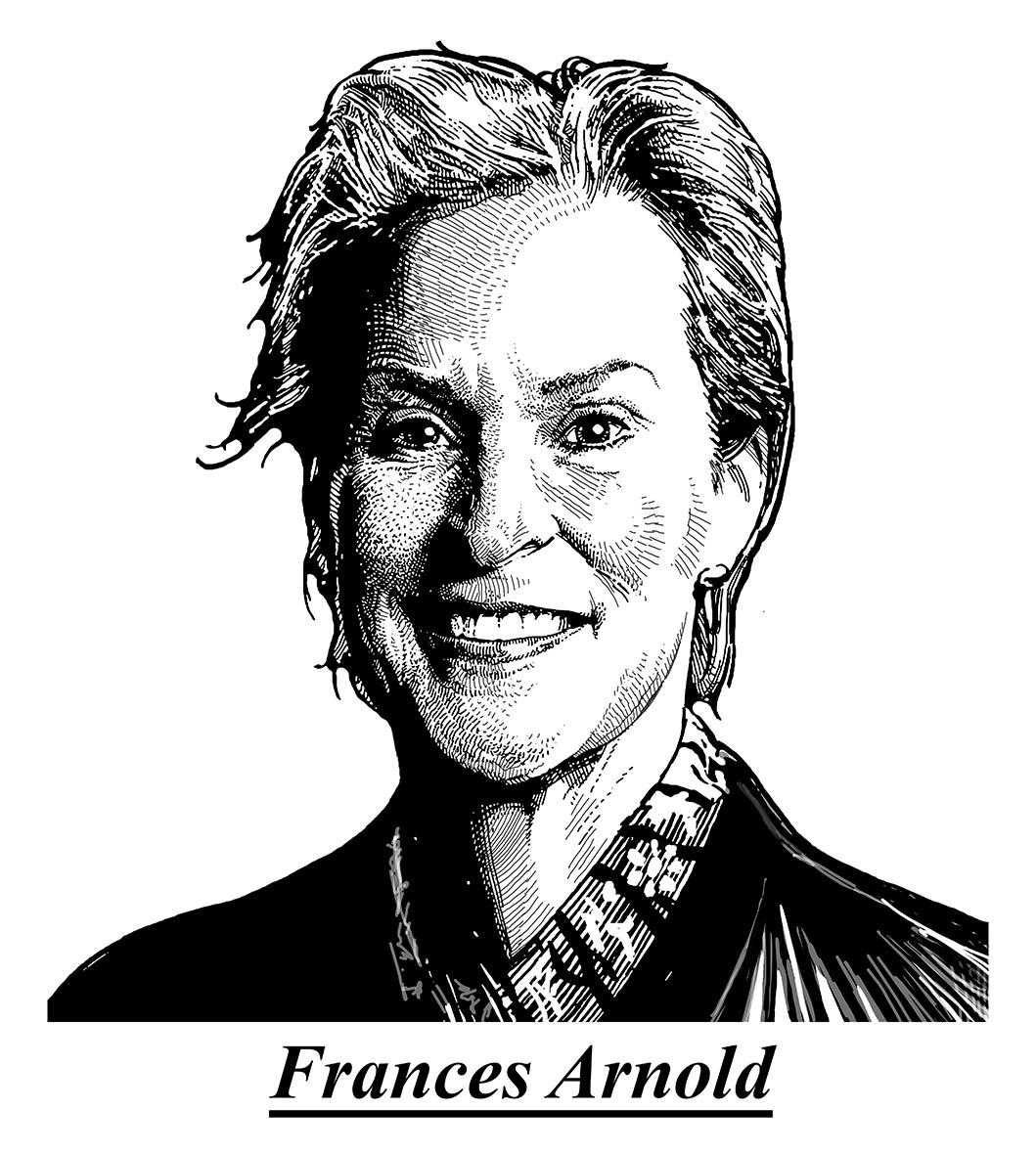 Forty years later, she is doing it.

The American-born chemical engineer added a Nobel Prize to her curriculum, made a significant contribution to enzyme technology and founded a biotech company called Provivi, which is on its way to keep the likes of Bayer and BASF up at night.

In nature, females emit pheromones, a natural aroma that attracts the male. To control pests, Provivi synthesizes a similar pheromone in the laboratory and sprays it on the field with airplanes, tractors or drones. When the male smells the scent everywhere but never finds the female, he gets confused and does not breed.

Provivi’s work is based on research done by Dr. Arnold, who created a technique — called “directed evolution” — to accelerate and cheapen the development of new enzymes.

“Before, scientists were able to read, write and edit DNA, but nobody knew how to compose it,” Arnold told Brazil Journal. Emulating what happens in evolution, trying a sequence of possible combinations, “directed evolution” allows man to create new enzymes as easily as a dog breeder crosses two breeds to obtain a third. (The analogy is not perfect, but you get the point.)

Provivi is testing its products in eight countries, including Brazil, and is expected to post sales of US$ 15 million this year.

Since it was founded seven years ago, the startup has raised a total of US$ 140 million and recently completed a Series C round led by the Temasek sovereign fund and Pontifax, an agtech fund. The company is expected to raise more capital at the end of 2021, when it expects to launch its products in the corn and rice markets of Latin America, Africa and Asia.

Other investors include Brazil’s Lanx Capital, BASF Venture Capital and Antonio Moreira Salles, the co-founder of Mandi Ventures, a VC fund focused on food and agriculture that has just raised capital. 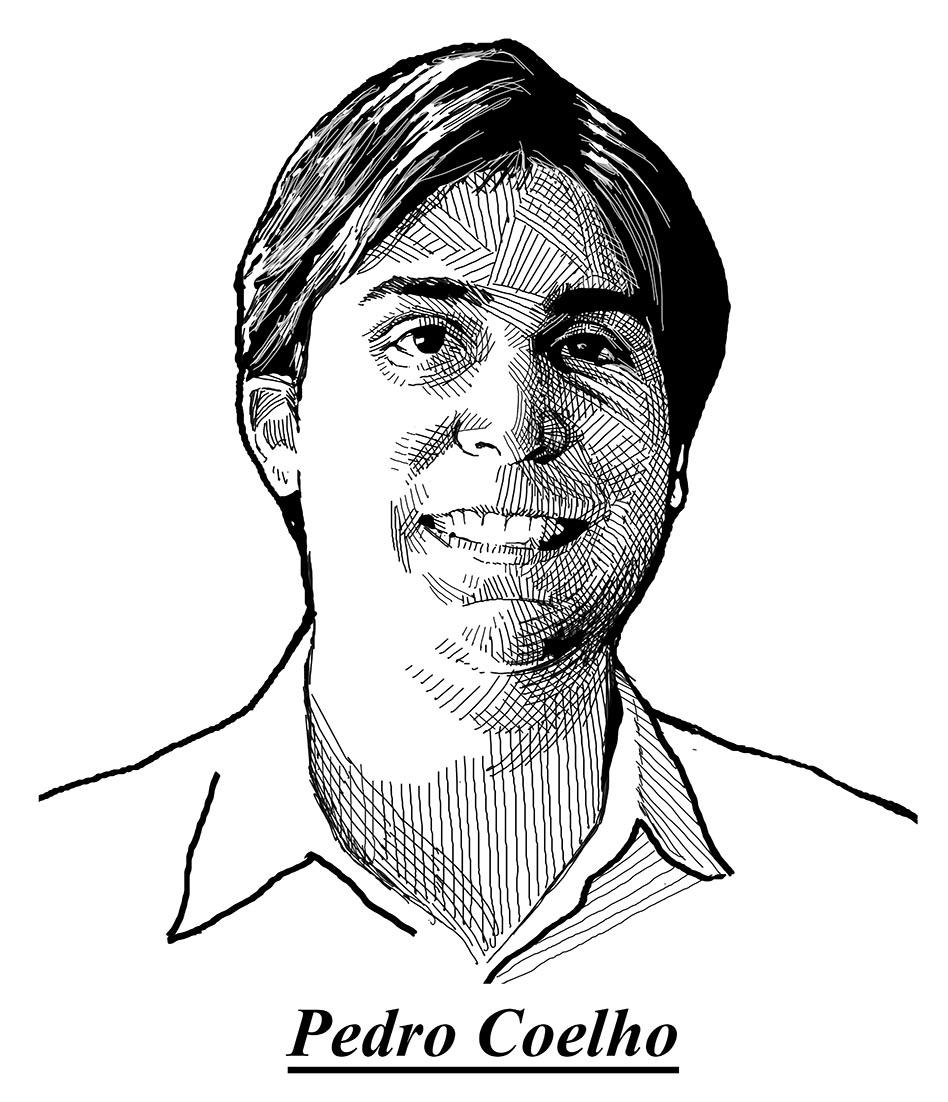 Provivi’s co-founder and CEO, Pedro Coelho, was a PhD student of Dr. Arnold at the California Institute of Technology (Caltech). The company’s CFO, Paul Kuc, and VP of development, Thomas Clark, both came from Monsanto.

“Provivi wants to change the way we manage crops,” says Coelho. “The amount of pesticide we use today is not sustainable.”

Right now, Provivi’s No. 1 enemy — and its biggest market opportunity — is the fall armyworm, a voracious & yield-robbing caterpillar that migrated from the Americas to Africa in 2016, arrived in India and crossed over to China, affecting 80 crops in 44 countries. (In Rwanda, it was so dramatic that the president sent the army into the field to help the farmers.)

In Brazil, the caterpillar — Spodoptera frugiperda — is affecting soybean productivity in Mato Grosso as well as associated crops such as corn and cotton.

In the Brazilian city of Lucas do Rio Verde, at the heart of Brazil’s farmland, farmer Amarildo Shoupinski told Canal Rural reporter Pedro Silvestre: “We thought about going out with two applications [of insecticide], which is what we had bought. But here we are already on the fourth round and we still have to associate two other products to see if we control it properly. In some plots it is just not working. Now we have to hope for the productivity we expected in order to cover this cost.”

Provivi is one of three startups founded by Dr. Arnold. (Gevo, started in 2005, produces renewable aviation fuel used by dozens of airlines.)

The first pheromones were discovered in the 1950s but only came into commercial use in the 1980s. Still, as costs were high, they were used up until recently in high value-added crops only, such as fruits, grapes and nuts. Now, with the advances brought on by Provivi, the cost is falling dramatically and pheromones can start being used in large-scale plantations.

The advantage of pheromones over pesticides transcends environmental considerations. Farmers invest US$ 22 billion in insect pesticides a year, but still lose US$ 250 billion from pest destruction — either because the insects develop resistance or because pesticide coverage is far from perfect.

For example, the corn and rice harvests last 90 to 120 days. “The insecticide lasts only a few days, usually less than a week, which creates holes in the pest control and leaves the field uncovered,” Coelho explains.

From a regulatory standpoint, the approval process for pheromone takes only about a year in Brazil — against seven years on average for a pesticide.
And the end customer is becoming more and more receptive.
“Our agricultural sector is changing because the new generations are taking the lead in decisions,” says Ricardo Miranda, the Provivi executive for Brazil and Argentina, who previously worked at Bayer and Monsanto. “I was at a meeting of the association of soy producers the other day. There were only young people sitting at the table and they were the directors of the association.”
Provivi does not yet know its final unit cost because it is still scaling its products — so far, 30 SKUs. The startup is also testing three sales models to understand how to maximize profits:  direct selling to the farmers, selling to a distributor, or doing joint ventures with seed companies. (A pilot with Syngenta has just started in Indonesia.)
But it is not only in the field that Dr. Arnold’s work can save the day.
Other applications of “directed evolution” include the development of proteins for use in detergents, enzymes that synthesize active ingredients in the pharmaceutical industry, and an enzyme that breaks down the phosphate in pigs’ feed, increasing the nutritional content for the animal.
Geraldo Samor