Linx and StoneCo have announced a business combination, a transaction whose merits are so obvious one has to ask why it hasn’t happened before. 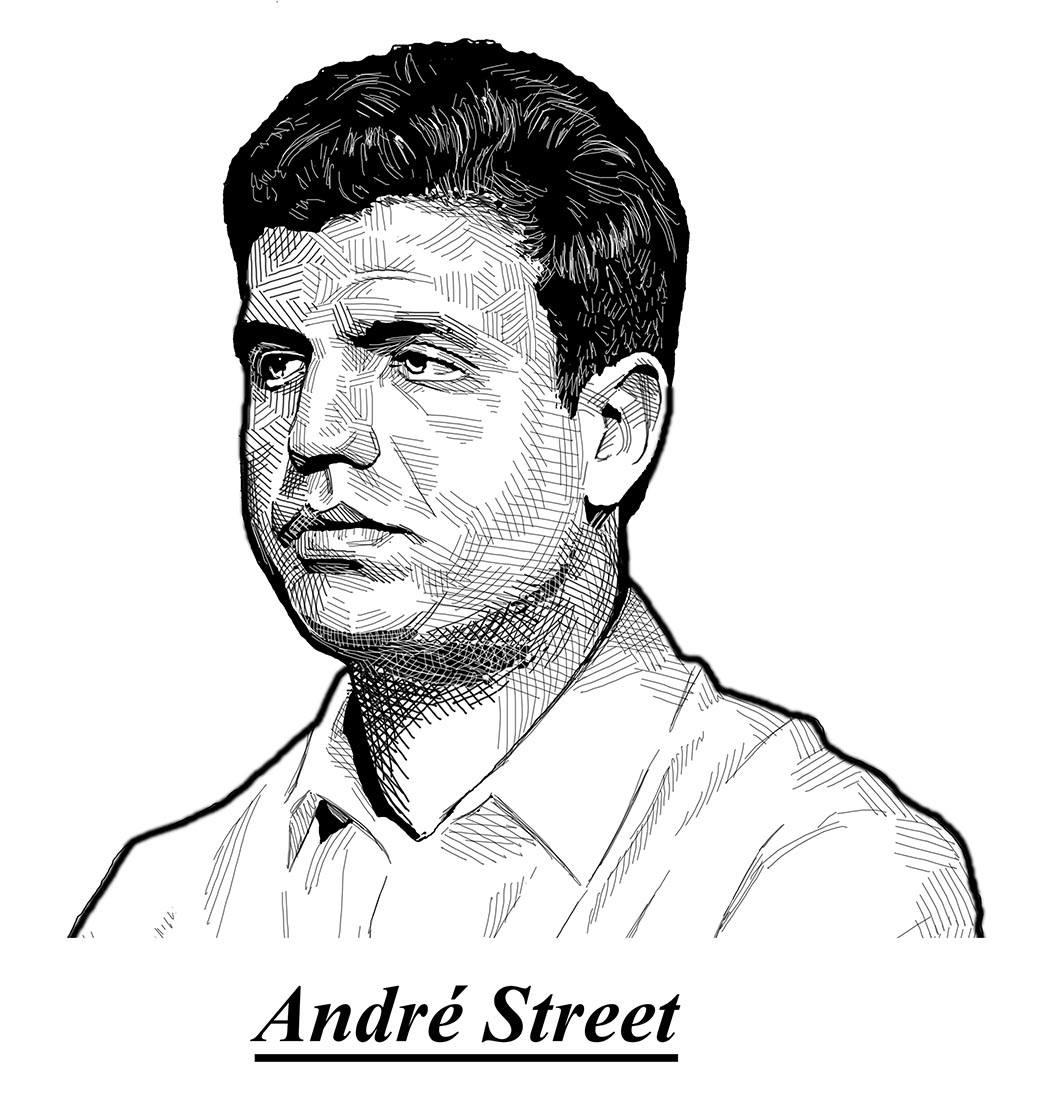 StoneCo is paying BRL 6.04 billion (US$ 1.11 billion) for the retail software development company — 90% in cash and 10% in stock — and will issue US$ 1 billion in new shares to finance the deal.
The price embodies a 30% premium over Linx’s market value at Monday’s close.
The transaction brings together a software company that recently ventured into payment with an acquirer that starting to provide its retail clientes other solutions — including management software.
“Together, they can sort of corner the market,” says Edson Santos, a veteran consultant with over 30 years’ experience in the payments market.
Linx announced late Tuesday morning that it was “in final dealings” with StoneCo; the stock climbed non-stop.  At the end of the day, it had gained 31.5% — in line with the premium being paid.
StoneCo rose 11% to a new all-time high on the Nasdaq and now has a market value of US$ 14.5 billion.
The founders of StoneCo, André Street, and Linx, Alberto Menache and Nércio Fernandes, had already spoken about the merits of a merger a few times, but the talks never gained substance, people familiar with the negotiations told Brazil Journal. About a month ago, StoneCo CEO Thiago Piau came to Linx with a more fleshed out offer.
According to a person close with the matter, StoneCo also considered a takeover of TOTVS — whose solutions include ERP, CRM and supply chain management software — but eventually picked Linx because its customer base is more retail-focused, like StoneCo’s.
Linx entered into payment in late 2018 when it launched Linx Pay. Earlier this year, it furthered that strategy when it bought PinPag, paying R$ 135 million for sub-acquirer that processes R$ 3 billion a year.
Linx currently has a commercial partnership with Rede, a unit of Itaú Unibanco, for which Linx receives remuneration when its clients adopt the Rede as acquirer.
For Cielo, a repricing of StoneCo after today’s deal could make a merger between the two companies even more difficult.  A Cielo-Stone linkup has been the subject of market speculation for over a year.
Goldman Sachs advised Linx.
JP Morgan and Morgan Stanley advised StoneCo.
Spinelli, Mattos Filho and Davis Polk were StoneCo’s legal advisors.
Pinheiro Neto Advogados and White & Case worked for Linx.
Geraldo Samor