In recent days, my Brazilian friends have been filling my email and WhatsApp inboxes with questions that can be summarized as, “What the hell happened in Argentina to cause the run on the peso?”

In my view, this recent bout of peso weakness and hyperventilation is attributable to a series of unforced errors on the policy front that were exacerbated by the Casa Rosada’s growth faction’s infamous hijacking of Central Bank Chief Federico Sturzenegger’s inflation targeting hegemony on December 28. 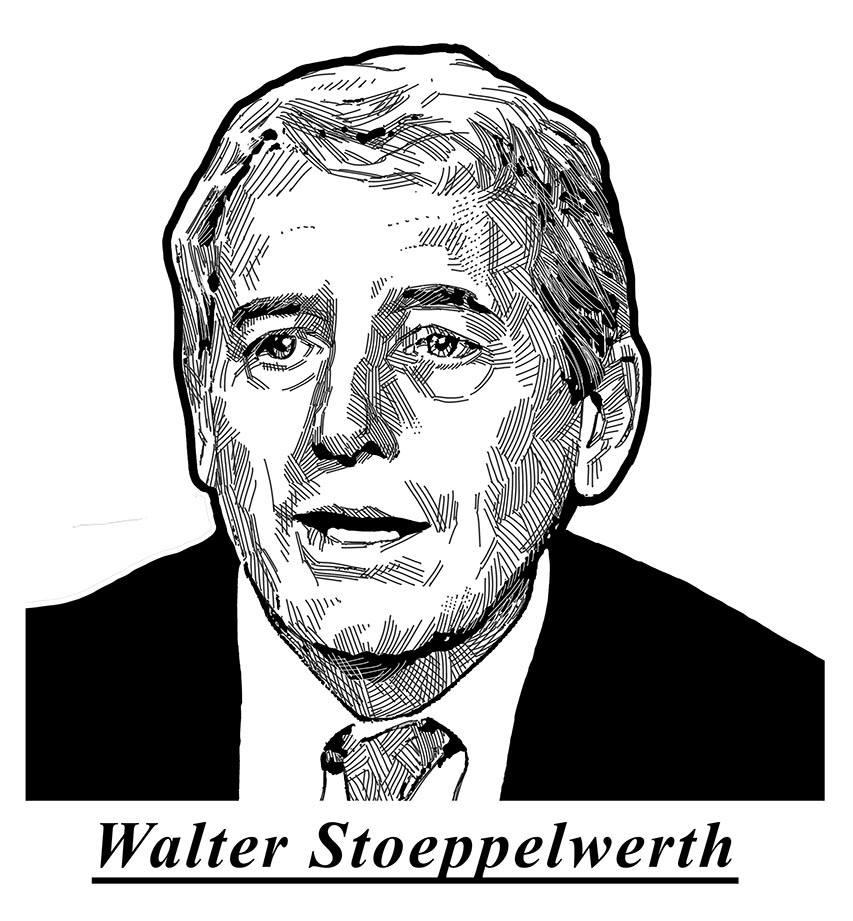 In retrospect, the decision to impose a 5% tax on LEBACs for foreign bondholders was a nonsensical and unnecessary concession to the opposition that was designed to raise the paltry sum of P$ 4 billion (US$ 160 million) this year. This tax compounded the equally erroneous decision to tax Argentine locals for fixed income positions, a modification that welched on the promise of a charitable tax exemption that the government used to entice skeptical Argentines into declaring US$ 117 billion in offshore savings.

In hindsight, the financial investment tax erased one of the juiciest and powerful incentives for Argentines to invest domestically. In the first quarter, the externalization of savings has reemerged as an outflow leak to the tune of US$ 2.5bn from Argentina’s capital account. Argentina’s long-suffering populace has endured deposit confiscation, runaway inflation and continuous devaluations since 2001, and any plan Cambiemos had for developing a robust domestic capital market should have included incentives for this wary populace to keep their money in domestic financial assets and mutual funds.

Before I delve into the actual triggers for the run on the peso, it is useful to explain the root causes of Argentina’s fall from grace.

President Macri and his closest economic advisors have been following what they call ‘fiscal gradualism’.  This slow-go strategy was designed to deter the opposition and the powerful labor unions from painting the Cambiemos administration as the reincarnation of neoliberalism and “ajuste” leadership that failed miserably in the late 1990s. In Argentina, as in Brazil, fiscal adjustment is a synonym for ‘wickedness and evil’, and Macri’s team wanted to avoid that characterization in order to win the pivotal mid-term elections in November 2017.

While the pro-growth Keynesian economic policies unleashed in the first two years of the Macri administration led to a 50% credit boom, an infrastructure explosion, surging automotive deliveries and real estate sales, it also engendered a ‘feel-good’ environment that allowed Cambiemos to capture a decisive 40.59% of the national vote in the mid-terms.  However, this governability conquest came at an elevated cost: the Macri government registered a huge, 6% nominal deficit of GDP in 2017 that was 10bps higher than in 2016. In another error, the Economy Minister was promoting the reduction in the primary deficit from 4.2% to 3.9%, conveniently ignoring the soaring cost in the country’s debt service that crested to 2.2% of GDP.  The problem with this smoke and mirrors tactic is that Argentina needs to externally finance both its primary deficit and its interest expense, and global investors are not easily fooled by semantics.

In late 2017, members of Macri’s senior economic team told me that “we have no Plan B”.  This is now evident.

Quantitative easing has spurred a multi-year hunt for yield that eventually engulfed emerging markets, and Argentina’s theoretically low net debt to GDP of 29.8% convinced global investors and newly declared Tax Amnesty savers that Argentine debt, under the auspices of Macri’s star-studded team, would be a terrific long-term investment. Meanwhile the 6.0% fiscal deficit and the economic opening after six years of capital controls ushered in a ballooning current account deficit.  As a result, Argentina was suddenly shoved into the ‘Twin Deficits’ category, an economic curse word that had fallen out of use since the chain of currency and fiscal crises in the 1990s and the early 2000s.  Unfortunately, for Argentina, quantitative easing is running out, and without this liquidity heroin running through the market’s veins with the same virulence as before, Argentina’s funding requirements suddenly looked shakier and unsustainable.

The foreign investors’ mad dash from their local currency accounts holding an estimated US$7bn-US$8bn in LEBACs was not a simple tax avoidance trade. The BCRA’s fire hose of dollar intervention inadvertently presented a safe passage out of the carry trade with little accompanying FX pain on the way out. Meanwhile, other EM markets like Russia, Turkey, and Mexico (more recently) have been inflicting FX pain across the asset class, and this collective P&L hit to the investment community was an undetected catalyst for the exodus.

Our working theory is that the thundering herd seized on the Central Bank’s intervention, and that the Central Bank originally underestimated the magnitude, source and speed of this mass exit. The rate hike medicine applied initially to cool speculative fever ended up backfiring as international real money and hedge fund holders of other local peso-denominated bonds suddenly woke up to the urgency for NDF hedges. The first wave of NDF hedging put even more pressure on the local spot market as the investment banks laid off risk in the local FX market. Unfortunately, the NDF market seized up quickly as the commercial and investment banks started pulling in their horns. Unwilling to take balance sheet risks, the NDF suppliers cheekily offered bid/offer spreads of 350bps to 450bps that became unaffordable. The local bond market froze, and the Argentine mutual fund industry lost P$84bn in a stunning redemption burst over five days.

So now what?  Macri’s quick decision to negotiate a US$30bn-US$40bn dollar financing package with the IMF shocked the world, but the US$26bn debt amortizations looming in both 2019 and 2020 easily explain the rationale for seeking emergency funding from an institution that the Argentine citizenry reviles. While Argentina was already on track to deliver a 2.8% to 2.9% primary deficit in 2018 (representing approximately a full 1% of fiscal savings), Economy Minister Dujovne’s offer of a 2.7% gap will not make the grade with the IMF.  Moreover, the 2.2% primary deficit target for 2019 will likely be ratcheted down to 1.5% to 1.7%.

In my view, Argentines have no choice but to accept the inevitability of ‘ajuste’, and the devaluation from 17.30 in mid-December to 24.75 last week may not be enough to trigger a requisite swing in the current account deficit. Unlike Brazil, which swung its –US$ 83 billion current-account deficit to almost flat through a massive US$ 64 billion trade surplus, Argentina’s private sector only exports US$ 5-5.5 billion per month. The Brazilians will be called upon to the help close the enormous bilateral trade deficit of US$ 8.85 billion (last 12 months), which is largely represented by vehicle imports that are running well above the Mercosur Flex agreement rules for the automotive industry.

In addition, the government will need to take macro-prudential measures to close Argentina’s US$ 10.8 billion tourism deficit which, on a per capita basis, is much larger than Brazil’s US$ 18.4 billion tourism gap at the end of 2014, before the dollar skyrockted to R$ 4.10. My bet is that Argentinians will grudgingly endure the Macri adjustment plan provided that unemployment does not surge as it did from 1999 to 2002. Today’s 7.8% unemployment rate is a far cry from 2001’s 21.8% jobless rate, and the country’s net debt to GDP of 33% at the end of 2018 will be substantially lower than Argentina’s 64% debt to GDP in 2001 that became 140% after the maxi-devaluation.

We think Mauricio Macri is up to the task of correcting Argentina’s disequilibria, even it means that he has to hand over the Presidential baton to María Eugenia Vidal, the charismatic Governor of Provincia de Buenos Aires, for the 2019 election race.  At the end of the day, Argentina needs to do some painful homework to rebuild credibility. Local and international investors will be carefully watching to see if this new Argentina is finally willing to make the sacrifices that are needed.

Walter Stoeppelwerth is the chief investment officer at Balanz Capital, a Buenos Aires-based investment bank, and a 25-year investor in global emerging markets.