Arco Platform (Nasdaq: ARCE) is in talks to acquire a controlling stake in Escola da Inteligencia — an educational platform that helps elementary and high school students develop socio-emotional skills — in a transaction that values the business created by psychiatrist and best-selling author Augusto Cury at BRL 1 billion, people close to the deal told Brazil Journal. 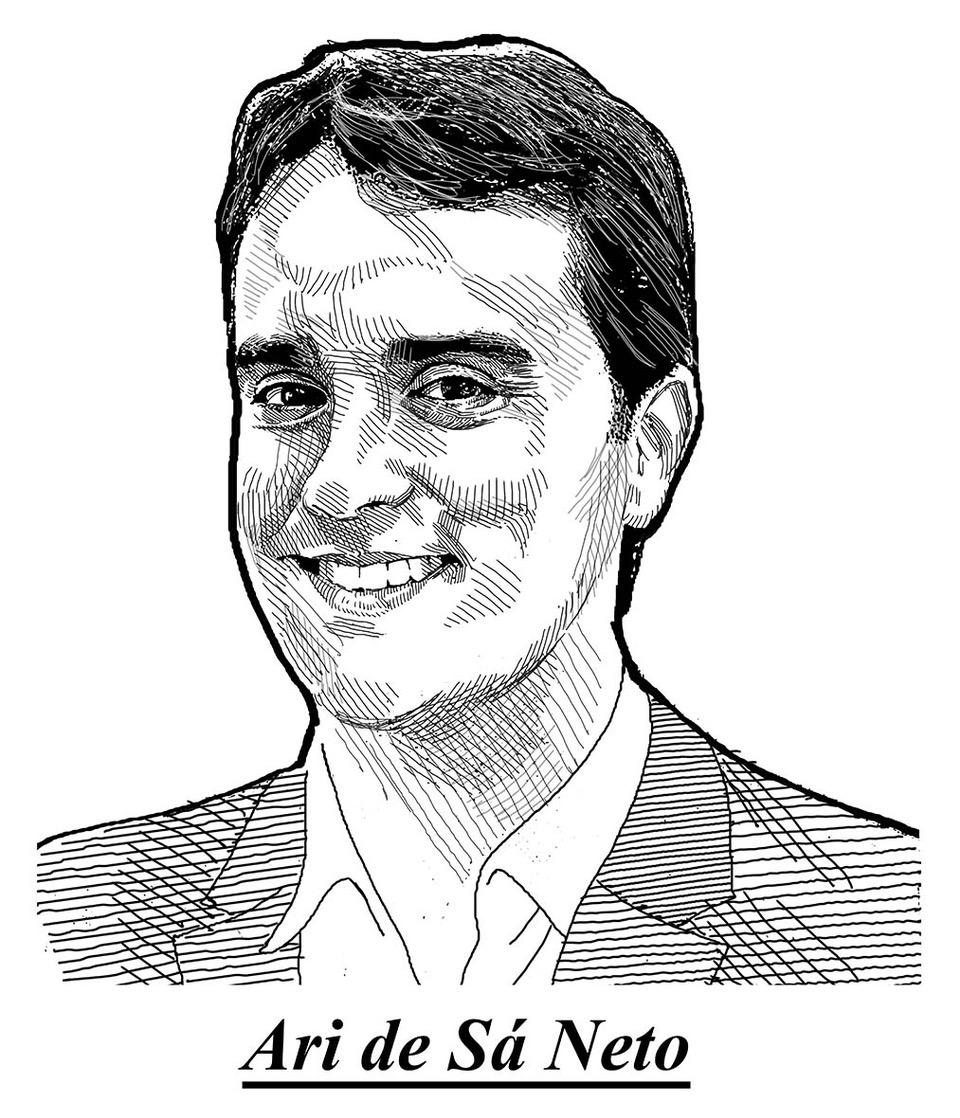 Escola da Inteligencia is expected to have sales of BRL 300 million this year. The talks are in final stages.

According to three people familiar with the negotiations, Arco is paying BRL 600 million for 60% of Escola da Inteligencia, a method used by more than 400,000 students in more than 1,200 partner schools throughout Brazil. The Cury family will keep the remaining 40% stake and will have a put option against Arco at the end of three years. Arco will also have a call option on the family stake.

Camila Cury will continue as CEO of the business founded by her father. The most widely read author in Brazil, Cury has sold more than 25 million books and has written best-sellers such as “Anxiety”, “Prisoners of the mind” and the trilogy “The Vendor of Dreams.”

Arco and the Cury family hope to create relevant synergies when Arco starts distributing the Escola da Inteligencia content to the 4,800 schools that now use Arco’s education system. The family hopes to participate in the business upside by retaining the minority interest.

The vast majority of those involved — teachers, students and parents — typically report a better quality of life and psychological well-being after the program is introduced.  The program is applied during one-hour per week as part of the standard curriculum.

This will be the biggest acquisition of CEO Ari de Sá Neto since Arco bought Positivo for BRL 1.65 billion in May last year.

In a 2015 video explaining the methodology, Cury says: “Imagine a school that teaches not only the Portuguese language to children and young people, but also self-dialogue, the management of anxiety and shyness, the debate of ideas, the ability to put oneself in another person’s shoes and to think before reacting, to develop healthy relationships. Think of a school that not only teaches the numbers involved in math, but also the mathematics of emotion, where sharing leads to more instead of less, which teaches how to overcome bullying, teaches resilience and the ability to work through defeat and frustrations, among other noble functions of intelligence.”